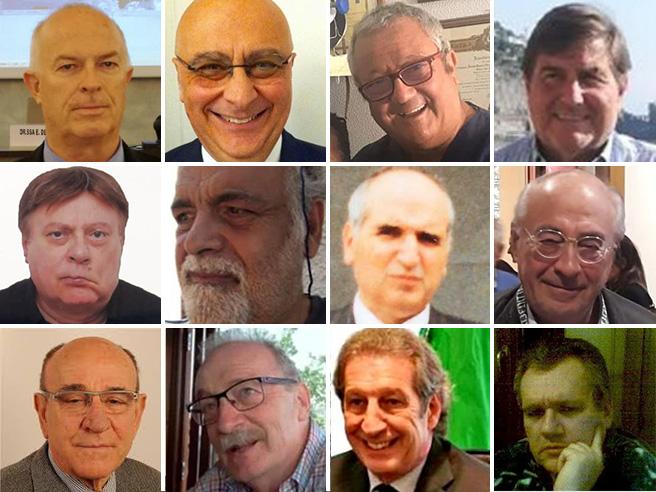 Moral Nobel Prize for all the doctors and health professionals in the world who fight against Coronavirus: We share the world. ProgettoItaliaNews initiative. 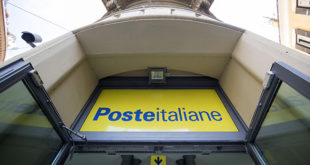 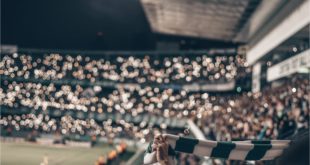 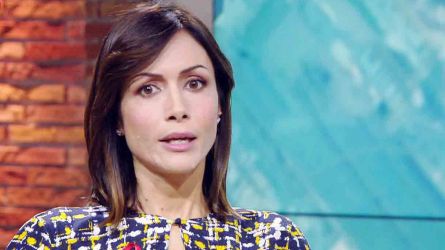 Good soldiers or white-coat soldiers were renamed because they went to the front to fight against a ghost they knew nothing about. They left everything behind and left without delay, often without weapons. They said goodbye to the family quickly because they had and have a mission to fulfill: to run to the patients because there was no time to waste. They are fighting that ‘ghost’ but too many have been ‘hit’ by this ghost. The only armor was that lab coat and many smiles. A defense too good to be true: it is of little use. Unfortunately. Dozens died while doing their job in hospitals, nursing homes, dental offices, health protection agencies. Unfortunately, too many. The list has been updated day by day, taking away unique life stories and professionalism. Today there are 66: sixty-six. Too many. The first to leave us was Roberto Stella, president of the Varese Medical Association, who was 67 years old and was the first to fall. And then the pediatrician from Bergamo to go to the medical examiner of Naples. But there is also the physiatrist of Bari and the gynecologist of Rome. Each with its own history, professionalism and humanity that believed up to the phoning of Hippocrates. So many stories that will not be forgotten. Their effort continued by the other soldiers who daily in a white coat, their only defense and armor, fight for all of us on the front lines. Many of them met the ghost and are forced to live far away from everyone and then return to the trenches stronger than before. But to date, the price paid by these soldiers is too high: 6205 infected health workers which corresponds to about 10 percent of the total infected. Losing them would mean losing all of us. Italy has thanked them and will never tire: every day, every second that passes, the thought goes to them. But with them, doctors and nurses from all over the world fight against this ghost. And all the citizens of the world thank them and will thank them forever.

Their deeds, their courage, their stories, their smiles, their sufferings will remain indelible marks in the memory of every human being.

And nobody will ever forget. Not to forget, the newspaper ProgettoItaliaNews offers a ‘moral’ Nobel Prize to all doctors and health professionals around the world. In Stockholm, to collect the award, it would be nice if a doctor or health worker could participate for each country with its flag. A simple gesture so we could all truly share the world. 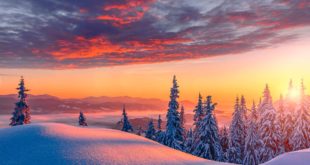 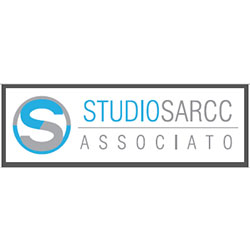 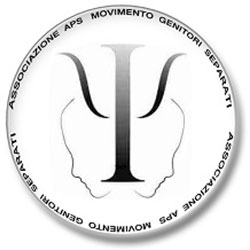 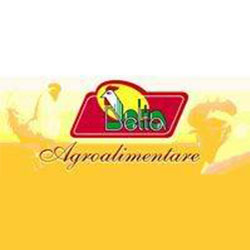 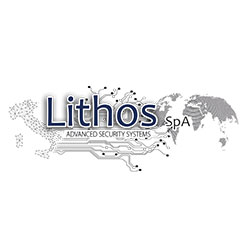 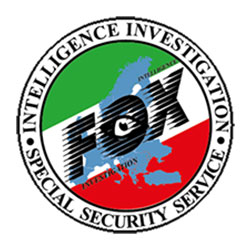